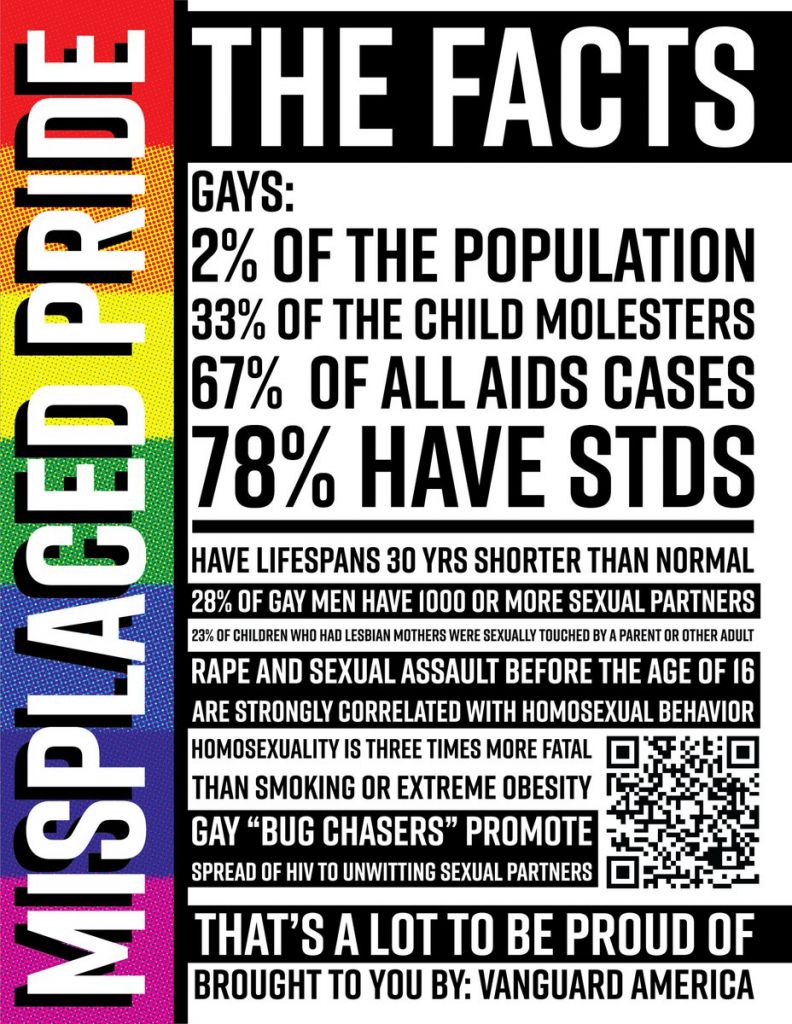 The bill, which now heads to Gov. Gavin Newsom’s desk, aims to “exempt from mandatory registration under the act a person convicted of certain offenses involving minors if the person is not more than 10 years older than the minor and if that offense is the only one requiring the person to register,” according to the bill.

The bill passed through the 80-member state Assembly by a vote of 41-18, and a vote of 23-10 in the Senate. But some legislators voicing their objection.

“I cannot in my mind as a mother understand how sex between a 24-year-old and a 14-year-old could ever be consensual, how it could ever not be a registrable offense,” Democratic Assembly woman Lorena Gonzalez said.