In Sexual Immorality, The Homosexual/Lesbian Sickness & Agenda, The Rise Of Pedophilia, The Satanic And Diabolical Homosexual & Lesbian Plan To Emasculate Men And Masculate Women. 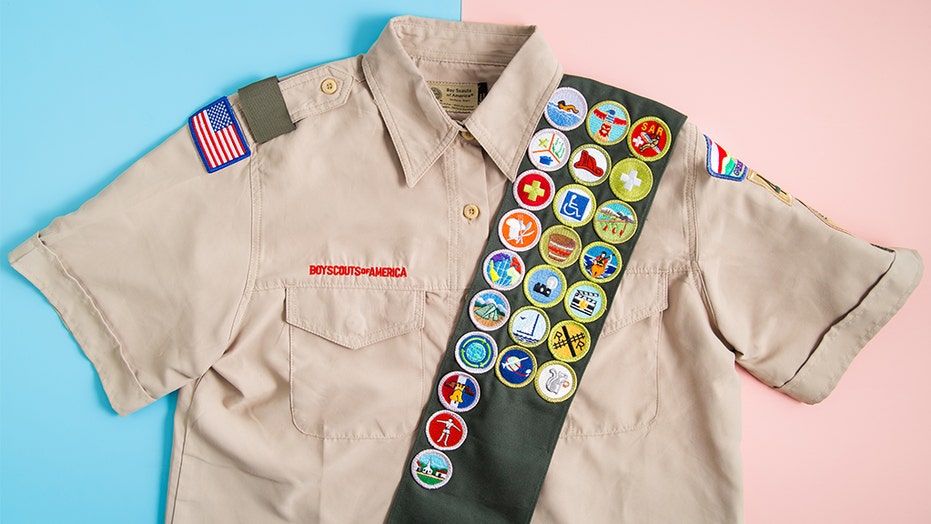 Confidential files on suspected pedophiles maintained by the Boy Scouts of America contain the names of 7,800 individuals, an attorney for child sex abuse victims said Tuesday.

The organization’s so-called “perversion files” have been previously disclosed through litigation but the number of alleged abusers had not been known, attorney Jeff Anderson, who represents former scouts who say they were sexually abused, said Tuesday.

Anderson said a child abuse expert hired by the Scouts revealed the staggering number during testimony in a lawsuit in January.

“The alarming thing about this is not just the number but the fact is that the Boy Scouts of America has never actually released these names in any form that can be known to the public,” he said at a Manhattan news conference.

Anderson said the files also contain the names of more than 12,000 suspected victims, according to the Scouts’ expert.

Files from 1959 to 1985 were made public in 2012,containing thousands of names, according to reports at the time.

Anderson said those on the list may have been removed from scouting, but would not have faced consequences or prohibitions outside the scouts precluding them from holding jobs or volunteer roles around young people.

Anderson announced Tuesday he was releasing the names of 130 men from New York and 50 from New Jersey who were identified in the files.

In a statement to Fox News on Tuesday, the Boy Scouts of America said: “We care deeply about all victims of child abuse and sincerely apologize to anyone who was harmed during their time in Scouting.”

“Throughout our history, we have enacted strong youth protection policies to prevent future abuse, including mandatory youth protection trainings and a formal leader-selection process that includes criminal background checks,” the statement said. “Since the 1920s, we have maintained a Volunteer Screening Database to prevent individuals accused of abuse or inappropriate conduct from joining or re-entering our programs, a practice recommended in 2007 by the Centers for Disease Control for all youth-serving organizations.”

The statement concluded by saying “at no time have we ever knowingly allowed a perpetrator to work with youth, and we mandate that all leaders, volunteers and staff members nationwide immediately report any abuse allegation to law enforcement.”

The Homosexual And Lesbian Sickness And Agenda

Romans 1:26-32
King James Version (KJV)
26 For this cause God gave them up unto vile affections: for even their womendid change the natural use into that which is against nature:

The Events Surrounding The Disappearance Of Missing Illinois Boy Not Adding Up.