Romans 1:18-32: An 83 Year Old Transsexual Charged With Murder After Chopping A Woman’s Body Up And Dumping It In The Garbage.

REVEALED: Transsexual, 83, on parole for killing two, arrested and charged for the murder of a third woman whose body was chopped up and dumped in the garbage

By SHAWN COHEN and RONNY REYES FOR DAILYMAIL.COM

An 83-year-transsexual on lifetime parole for killing two women – one in 1963 and another reportedly shortly after he got out prison in 1983 – has been charged in connection with the killing of a 68-year-old woman whose body was found dismembered in a Brooklyn neighborhood, law enforcement sources tell DailyMail.com.

Harvey Marcelin, a transwoman, was arrested late last week on a charge of concealing a body and could soon face upgraded charges after she was allegeldy caught on surveillance cameras dumping a body near her Cypress Hills apartment.

Layden headless torso was stuffed into a garbage bag and dumped in a shopping cart in Brooklyn, sources said. Last Thursday, a passerby made the grisly discovery on Pennsylvania and Atlantic Avenues in Brooklyn around 1:45am when he peeked inside the garbage bag.

Police said the female corpse was found inside the bag without a head or limbs and did not appear to be decomposed.

A search warrant into Marcelin’s home turned up a ‘human head’ believed to be Layden’s, along with electric saws Marcelin bought at a nearby Home Depot, The New York Post reported. 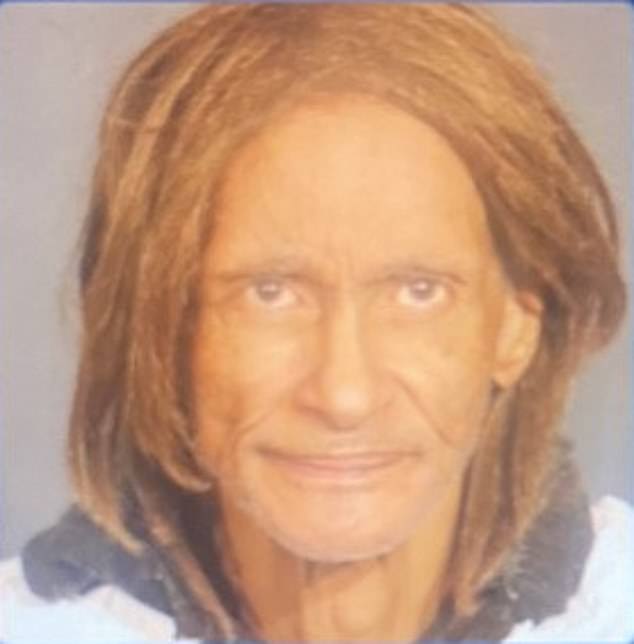 Harvey Marcelin, 83, who killed two women in 1963 and 1983, was arrested for allegedly killing and dismembering a 68-year-old woman in Brooklyn last week

On Monday, a severed leg, which had been cut from the knee down and still wearing a sock, was poking out of a discarded tire four blocks away. It is believed to belong to the same woman as the torso.

By scouring surveillance footage, police were able to track down a woman seen dumping the trash bags, a source told the New York Daily News.

Through her, they were able to locate the missing victim and her suspected killer.

Police said that the victim, her suspected killer and the woman who was captured dumping the body, all knew each other.

An NYPD source said the suspected killer asked the woman to discard the dismembered torso, but it is not clear if she knew what she was discarding of.

The Anointing And The Anointed. What It Is, What It Means, And What They Mean To God.