Lion Of Judah:The Bloody And Violent Return Of Jesus Christ. 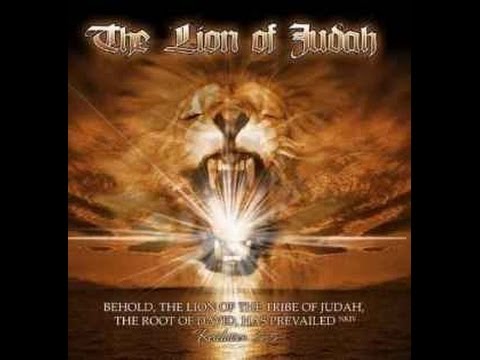 The Bible often refers to Christ as the Lamb Of God and the Lion Of Judah but a Lamb is a very docile and timid animal and it is a known fact that it wont even resist if it is being killed.But a Lion in contrast is a very ferocious and vicious animal that fights with a frightening ferocity and it is a known fact that if provoked to anger a Lion can  and will tear  you limb from limb.

In this audio I make the statement that the lord only  reveals his secrets unto his servants the prophets in Amos 3:8  but that is actually in Amos 3:7-8 I left out a verse sorry.  I also state in this audio that Paul was crucified although there is no proof as to how Paul was killed it is believed that he may very well have been beheaded, sorry about that Peter was the disciple that was actually crucified not Paul a slight slip of the tongue, just speaking a little too fast, sorry if I confused anyone. The problem with audio is you cant go back and make changes without the proper knowledge and tools if you make a mistake,sorry.

The Secret Society Of Satanism.