CDC: Major Increase In STDs Among Homosexual And Bisexual Men. 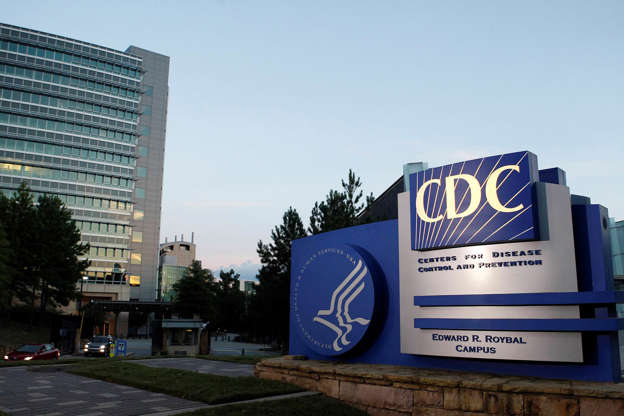 © REUTERS/Tami Chappell The Centers for Disease Control and Prevention (CDC) headquarters in Atlanta.

Sexually transmitted diseases like chlamydia, gonorrhea and syphilis increased dramatically in 2014, according to the U.S. Centers for Disease Control and Prevention.

In 2014, 1.4 million cases of chlamydia were reported, accounting for the highest “number of annual cases of any condition ever reported to the CDC,” according to the report released on Tuesday.

The CDC estimates that nearly 20 million new STD infections happen each year in the U.S., with the majority affecting 15 to 24-year-olds.

Reports of gonorrhea and syphilis also increased in 2014. There was a 2.8% increase in chlamydia since 2013, and reports of syphilis, which has three stages, increased for the most infectious stages of the disease by 15.1%.

There was a particularly “troubling” increase in syphilis infections among men, according to the report.

“While rates have increased among both men and women, men account for more than 90 percent of all primary and secondary syphilis cases,” according to the report.

Gay and bisexual men are most at risk for syphilis infections, according to the report. Men who reported that they had sex with other men accounted for 83% of male cases where the partner’s sex was reported.

“STDs affect people in all walks of life, particularly young women and men, but these data suggest an increasing burden among gay and bisexual men,” Jonathan Mermin, director of CDC’s National Center for HIV/AIDS, Viral Hepatitis, STD, and Tuberculosis Prevention, said in a statement.

The CDC report noted that STDs like chlamydia and gonorrhea many times have no symptoms, so testing is key to a diagnosis. According to the report, “undiagnosed STDs cause more than 20,000 women to become infertile each year.”

The increase in STDs is in many ways a result of cuts in funding to public health clinics, Gail Bolan, director of CDC’s Division of STD Prevention, told NBC.

“Most recently, there have been significant erosions of state and local STD control programs,” Bolan said. “Most people don’t recognize that the direct clinical care of individuals with sexually transmitted diseases is supported by state and local funds and federal funds.”

Can America Trust And Rely On Hillary Clinton To Lead The Nation?

The Move To Suppress The Truth And Promote Lies.