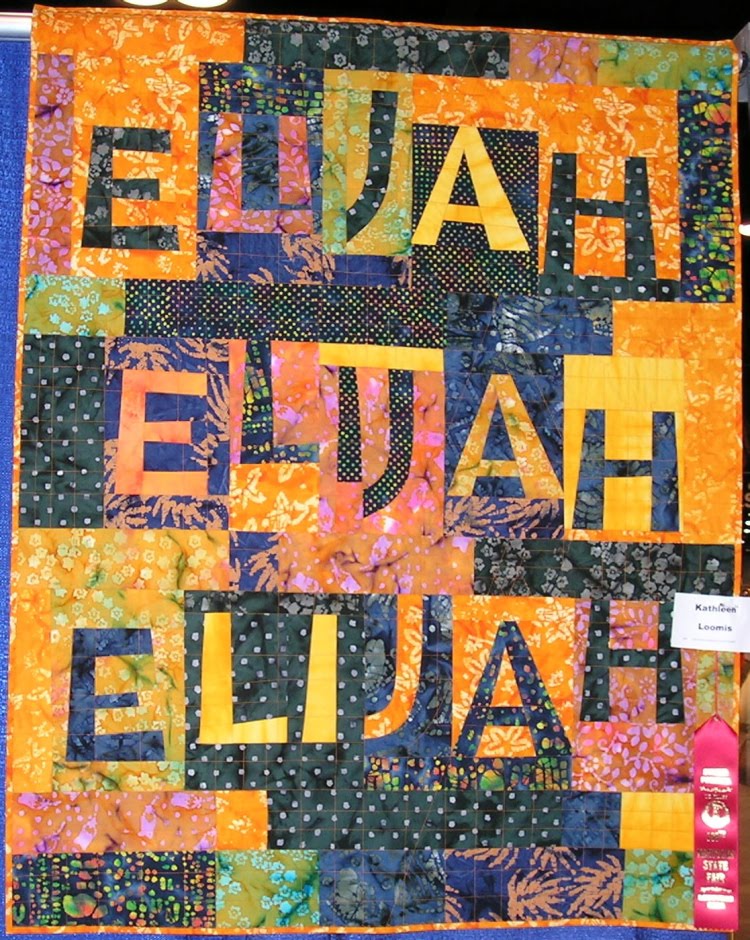 The Bible speaks about an end time Elijah and contrary to what’s being taught by the  leader of  one of Gods churches  Mr. Armstrong cannot and did not fulfill that role.

There are several predictions that Mr. Armstrong made that never came true and can be viewed in many cases as a prophet speaking presumptuously, and because of this getting prophetic predictions  wrong on many occasions. He was an imperfect man in many ways  who was plagued by many problems that are not mentioned or often publicized.

God also instructs us to behold which simply means to pay close attention lest you miss it and get it completely wrong. Pay close attention, he will be turning the hearts of the fathers to the children and the hearts of the children to the fathers. He will be calling for repentance and a departure from something so offensive to God if the nations do not heed the message they will be completely destroyed.

This particular sin obviously is something that is being embraced by many nations in this end time. All nations must heed this end-time warning and depart from embracing, practicing and promoting, this abominable form of rebellion. A perverse sin that is so offensive to God that if they don’t heed this warning message they will all be destroyed by the terrible wrath of God.

5 “See, I will send the prophet Elijah to you before that great and dreadful day of the Lord comes. 6 He will turn the hearts of the parents to their children, and the hearts of the children to their parents; or else I will come and strike the land with total destruction.

Certainly, a prophet who is mentioned in scripture by name to perform a crucial work would be given a certain level of power and authority by God himself to perform the very work he was pre-ordained to perform?

And to identify this man as that prophet so that no one would get him mistaken for imposters claiming to be that end-time Elijah. Surely God’s power would be behind this man to identify this as the man mentioned in Malachi 4:5-6.. separate from others who falsely claim to be this end-time prophet?

Mr. Armstrong did not fulfill the role of the prophet in Malachi 4:5-6..Mr Armstrong came and departed well before the coming Great And Terrible Day Of The Lord. An event that is yet to happen but is getting close.An event that follows right on the heels of the great tribulation.

He will be emphasizing the necessity of teaching children a different way of life. As opposed to following the destructive and rebellious way of life that’s being taught and perpetuated in society today. And the importance of rejecting lifestyles and behaviors that greatly anger God.

Because he will make it plain that if these warnings are not heeded, the warning  to outlaw homosexuality/bisexuality and lesbianism this nation and others that legalize and promote these ungodly perversions will be destroyed. God’s wrath is specifically directed at this nation and others because of the legalization and promotion of filthy perversions, sorcery/black magic, and mass murder in the form of abortion and mass murder in the urban neighborhoods and communities.

This mans words will be especially impactful and ring true because these things will be happening right before the peoples eyes.

And to suggest that it did is like trying to force a square peg into a round hole. This is a clear biblical truth that Mr. Flurry a leader of a church of God and a few others respectfully have gotten completely wrong.

In hopes that they will repent so as to avoid the inevitable, impending calamity. This particular responsibility is of extreme importance because if this man does not do this, God promises he will smite the earth with a curse, or destroy the whole earth.

These are the two defining traits and responsibilities of this man and of course the power of God he will possess to clearly identify him as this man. To separate him from the imposters.

He will wield power much like the Elijah of the old testament when he speaks things they will happen, and they will not stop until the conditions outlined are met. He will not summon fire from heaven as the Elijah of old did.

The Bible says the prophet who summons fire from heaven in these end times, something that is yet future, will, in fact, be the great false prophet who’s power will come directly from Satan.

But the end-time Elijah mentioned in Malachi 4:5-6 will wield a level of power from God to get the attention of sinful rebellious peoples and nations, and to identify and distinguish this man and separate him from the many imposters.

He will also emphasize and teach the true doctrines of Christ, as true identifying traits, as all the true prophets past and present have done. The end-time great false prophet will teach the false salvation by grace through faith only doctrine and Sunday observance something that is clearly outlined by the word of God.

This is how you can recognize him he will speak on the authority of almighty God, and when he says something will happen it will happen. And these events will continue until the conditions outlined are met. And he will come when Malachi 4:5-6 says he will come, and he will be doing what Malachi 4:5-6 says he will be doing, turning the heart of the fathers to the children, and the hearts of the children to the fathers. In hopes they will repent out of concern for their children, in hopes of averting the inevitable calamity.

The proof is in the doctrine that this man proclaims and teaches. His role of fulfilling the commission of Malachi 4:5-6,  the time he arrives on the scene. And the power appointed to him that he wields from God.

For any man to claim that he fulfills this role will certainly invite ridicule. I mean after all, Christ himself was rejected as the Messiah by many, much of that persecution and rejection coming from the false religious sector. The response to Christ’s claim of being the Messiah was usually met with opposition, sarcasm, and snide remarks, “like you were born of fornication how can you be the Messiah?” And claims that Christ was possessed by a devil, was insane, and a madman.

Many of the prophets of old suffered similar forms of persecution. No one believed they were who they said they were. But Christ knew in his heart he was the Messiah, the son of God, and the prophets knew they were appointed to do what they were doing.

Despite all the persecution and doubt, God made it plain that Jesus was indeed the Messiah that was prophesied to come through powerful miracles in the forms of healing. The casting out of devils. Ability to see well into the future. Raising the dead and being raised from the dead when he said he would be raised.

Many Old Testament Prophets performed miracles as well. Elijah most notably summoned fire from heaven. Raised the dead. Prevented it from raining for three years and six months. And so many other stories of God performing miracles as a way of identifying these men as his true anointed servants.

Certainly, the same persecution, rejection, and doubt will be directed against this man mentioned in Malachi 4:5-6  until God of course silences the doubters through mighty miracles to confirm that this is, in fact, his man. The man that he has chosen.

Some leaders of the Churches of God claim that there are no more prophets, but God himself said that he is going to send Elijah the prophet before The Great And Terrible Day Of The Lord. Who are we to believe men or God?

These two end-time events emphasizing the coming of the end-time Elijah and two great prophets mentioned in Revelation 11:3-4, are proofs alone that there are more prophets to be revealed in these end times.

One thing is for certain God will make it plain who this end-time Elijah really is through mighty miracles. But you as people are instructed to keep your eyes open, to behold. To pay close attention!

5 Behold, I will send you Elijah the prophet
Before the coming of the great and dreadful day of the Lord.
6 And he will turn
The hearts of the fathers to the children,
And the hearts of the children to their fathers,
Lest I come and strike the earth with a curse.”

The link below takes you to a site that makes strong points as to why Mr. Armstrong cannot be the end-time Elijah mentioned in Malachi 4:5-6.

It also makes some strong negative claims about Mr, Armstrong’s character and some incendiary statements about his relationship with his daughter. Something I don’t necessarily agree with because I don’t have an ounce of proof to support this man’s claims as it relates to this issue.

Sorry this link is no longer active or live

Bible Prophecy, Prophecy, The Bible Who Is The End Time Elijah Of – Malachi 4:5-6

Has The Mark Of The Beast Arrived?: Swedish Workers Agree To Free Microchip Implants For Easier Access!

Were The Commandments Done Away With?

Q&A: As It Relates To What You Said About Animals Not Being Homosexual Because They Operate On Instinct. So An Ape That Makes And Uses Tools To Get Food Is Their Instinct And Not Thought Process ?