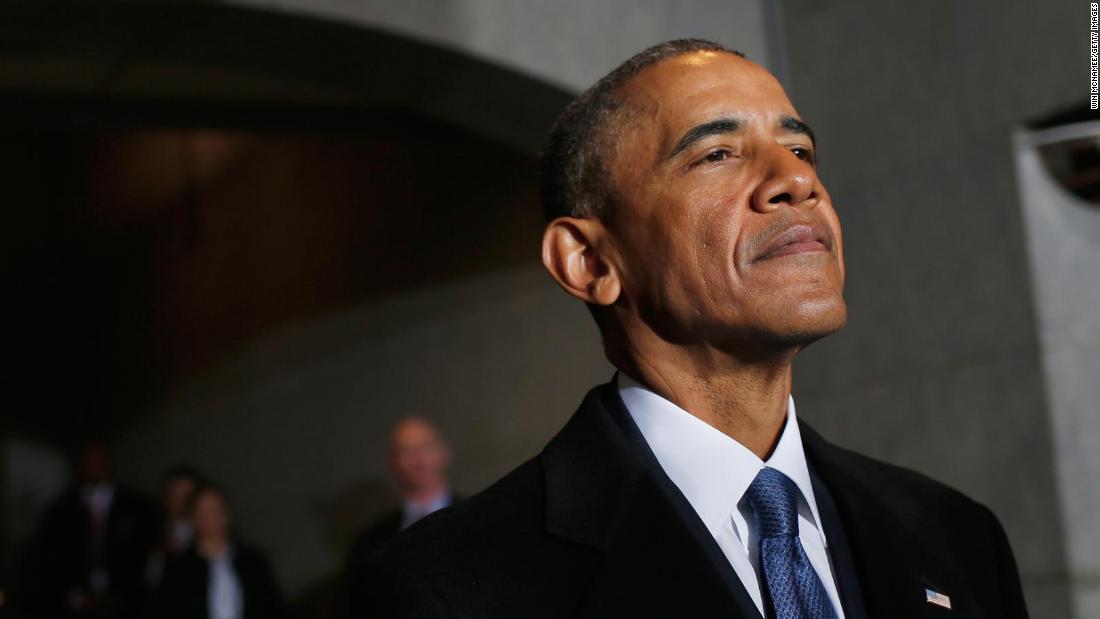 One aspect of the Inspector Generals’ report on the FBIhandling of the Hillary Clinton email investigation has been a bit overshadowed by the media. The fact that President Barack Obama lied to the American people when he claimed he only learned of Hillary Clinton’s use of an unauthorized, non-secure, non-governmental email server while she was Secretary of State.

In March 2015, when the Clinton email scandal was first breaking, CBS White House correspondent Bill Plante asked Obama about his knowledge of the matter:

Plante: Mr. President, when did you first learn that Hillary Clinton used an email system outside the U.S. government for official business while she was secretary of state?

Obama: The same time everybody else learned it through news reports.

But, that’s just not so.

Sean Davis, at The Federalist, saw the footnotes showing Obama’s involvement. “FBI analysts and Prosecutor 2 told us that former President Barack Obama was one of the 13 individuals with whom Clinton had direct contact using her clintonemail.com account,” the report says in a footnote on page 89. “Obama, like other high level government officials, used a pseudonym for his username on his official government email account.”

I interviewed Davis about this item on WMAL in Washington yesterday:

“Yeah, and that’s something we suspected for a while but I believe this is the first time it was confirmed. According to the Inspector General, Obama was one of thirteen individuals with whom Clinton emailed directly and in fact she even emailed him directly, according to the report, from the territory of a foreign adversary. And this is important because Obama had previously claimed that like everything else he learned as President, he first learned about Hillary’s secret private email from the pages of the newspapers. We know that’s not true now. In fact, it’s almost certainly a lie and it gives us some insight into why there was actually never any charges against her, because there is no way the FBI and DOJ could have gone after her for misuse or mishandling of classified info, if in fact the President was doing the exact same thing at the same time. So it’s a pretty earth shattering bombshell in that report as far as I’m concerned. “

Why is this important?

Andrew McCarthy at National Review noted early this year that Obama’s knowledge and culpability in the Clinton email scheme was a key motivating factor in James Comey’s decision to exonerate Clinton:

If Clinton had been charged, Obama’s culpable involvement would have been patent. In any prosecution of Clinton, the Clinton–Obama emails would have been in the spotlight. For the prosecution, they would be more proof of willful (or, if you prefer, grossly negligent) mishandling of intelligence. More significantly, for Clinton’s defense, they would show that Obama was complicit in Clinton’s conduct yet faced no criminal charges.

That is why such an indictment of Hillary Clinton was never going to happen. The latest jaw-dropping disclosures of text messages between FBI agent Peter Strzok and his paramour, FBI lawyer Lisa Page, illustrate this point.