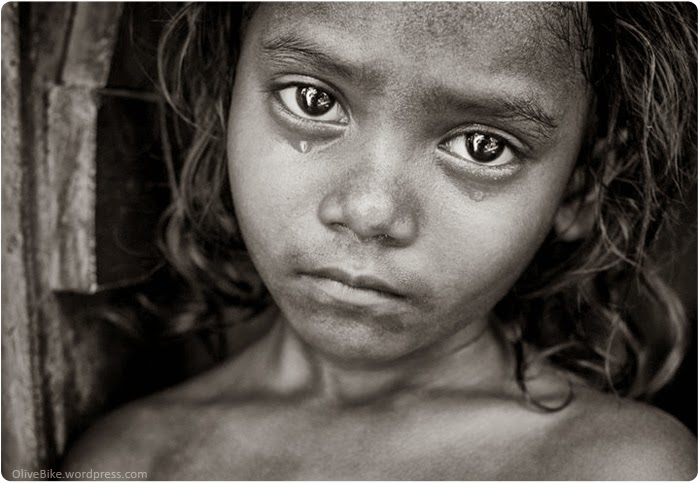 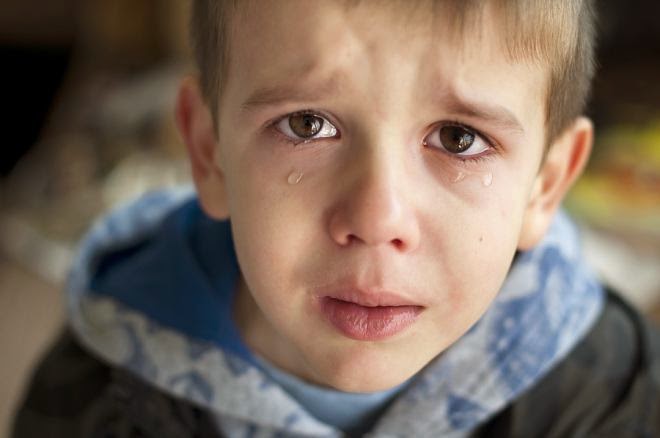 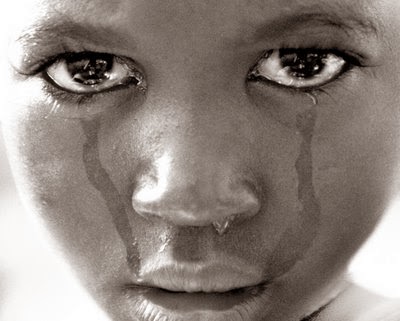 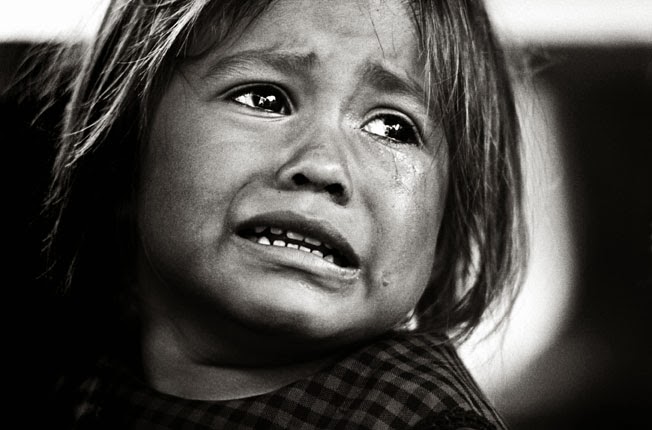 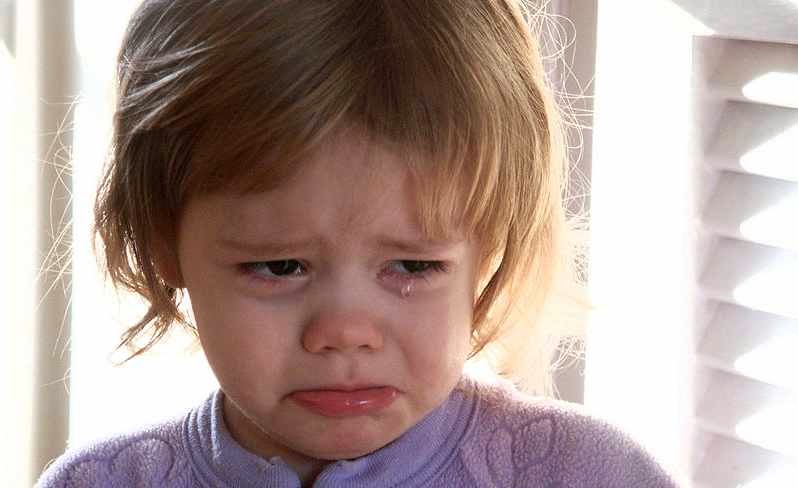 The American College of Pediatricians urges healthcare professionals, educators and legislators to reject all policies that condition children to accept as normal a life of chemical and surgical impersonation of the opposite sex. Facts – not ideology – determine reality.

1. Human sexuality is an objective biological binary trait: “XY” and “XX” are genetic markers of male and female, respectively – not genetic markers of a disorder. The norm for human design is to be conceived either male or female. Human sexuality is binary by design with the obvious purpose being the reproduction and flourishing of our species. This principle is self-evident. The exceedingly rare disorders of sex development (DSDs), including but not limited to testicular feminization and congenital adrenal hyperplasia, are all medically identifiable deviations from the sexual binary norm, and are rightly recognized as disorders of human design. Individuals with DSDs (also referred to as “intersex”) do not constitute a third sex.1

3. A person’s belief that he or she is something they are not is, at best, a sign of confused thinking. When an otherwise healthy biological boy believes he is a girl, or an otherwise healthy biological girl believes she is a boy, an objective psychological problem exists that lies in the mind not the body, and it should be treated as such. These children suffer from gender dysphoria. Gender dysphoria (GD), formerly listed as Gender Identity Disorder (GID), is a recognized mental disorder in the most recent edition of the Diagnostic and Statistical Manual of the American Psychiatric Association (DSM-V).5 The psychodynamic and social learning theories of GD/GID have never been disproved.2,4,5

4. Puberty is not a disease and puberty-blocking hormones can be dangerous. Reversible or not, puberty- blocking hormones induce a state of disease – the absence of puberty – and inhibit growth and fertility in a previously biologically healthy child.6

6. Pre-pubertal children who use puberty blockers to impersonate the opposite sex will require cross-sex hormones in late adolescence. This combination leads to permanent sterility. These children will never be able to conceive any genetically related children even via artificial reproductive technology. In addition, cross-sex hormones (testosterone and estrogen) are associated with dangerous health risks including but not limited to cardiac disease, high blood pressure, blood clots, stroke, diabetes, and cancer.7,8,9,10,11

7. Rates of suicide are nearly twenty times greater among adults who use cross-sex hormones and undergo sex reassignment surgery, even in Sweden which is among the most LGBTQ – affirming countries.12 What compassionate and reasonable person would condemn young children to this fate knowing that after puberty as many as 88% of girls and 98% of boys will eventually accept reality and achieve a state of mental and physical health?

8. Conditioning children into believing a lifetime of chemical and surgical impersonation of the opposite sex is normal and healthful is child abuse. Endorsing gender discordance as normal via public education and legal policies will confuse children and parents, leading more children to present to “gender clinics” where they will be given puberty-blocking drugs. This, in turn, virtually ensures they will “choose” a lifetime of carcinogenic and otherwise toxic cross-sex hormones, and likely consider unnecessary surgical mutilation of their healthy body parts as young adults.

Michelle A. Cretella, M.D.
President of the American College of Pediatricians

Vice President of the American College of Pediatricians
Pediatric Endocrinologist

CLARIFICATIONS in response to FAQs regarding points 3 & 5:

Regarding Point 3: “Where does the APA or DSM-V indicate that Gender Dysphoria is a mental disorder?”

The APA (American Psychiatric Association) is the author of the Diagnostic and Statistical Manual of Mental Disorders, 5th edition(DSM-V). The APA states that those distressed and impaired by their GD meet the definition of a disorder. The College is unaware of any medical literature that documents a gender dysphoric child seeking puberty blocking hormones who is not significantly distressed by the thought of passing through the normal and healthful process of puberty.
From the DSM-V fact sheet:

Regarding Point 5:  “Where does the DSM-V list rates of resolution for Gender Dysphoria?”

On page 455 of the DSM-V under “Gender Dysphoria without a disorder of sex development” it states: “Rates of persistence of gender dysphoria from childhood into adolescence or adulthood vary. In natal males, persistence has ranged from 2.2% to 30%. In natal females, persistence has ranged from 12% to 50%.”  Simple math allows one to calculate that for natal boys: resolution occurs in as many as 100% – 2.2% = 97.8% (approx. 98% of gender-confused boys)  Similarly, for natal girls: resolution occurs in as many as 100% – 12% = 88% gender-confused girls

The bottom line is this:  Our opponents advocate a new scientifically baseless standard of care for children with a psychological condition (GD) that would otherwise resolve after puberty for the vast majority of patients concerned.  Specifically, they advise:  affirmation of children’s thoughts which are contrary to physical reality; the chemical castration of these children prior to puberty with GnRH agonists (puberty blockers which cause infertility, stunted growth, low bone density, and an unknown impact upon their brain development), and, finally, the permanent sterilization of these children prior to age 18 via cross-sex hormones.

There is an obvious self-fulfilling nature to encouraging young GD children to impersonate the opposite sex and then institute pubertal suppression. If a boy who questions whether or not he is a boy (who is meant to grow into a man) is treated as a girl, then has his natural pubertal progression to manhood suppressed, have we not set in motion an inevitable outcome? All of his same sex peers develop into young men, his opposite sex friends develop into young women, but he remains a pre-pubertal boy. He will be left psychosocially isolated and alone. He will be left with the psychological impression that something is wrong.

He will be less able to identify with his same sex peers and being male, and thus be more likely to self identify as “non-male” or female. Moreover, neuroscience reveals that the pre-frontal cortex of the brain which is responsible for judgment and risk assessment is not mature until the mid-twenties.

Never has it been more scientifically clear that children and adolescents are incapable of making informed decisions regarding permanent, irreversible and life-altering medical interventions. For this reason, the College maintains it is abusive to promote this ideology, first and foremost for the well-being of the gender dysphoric children themselves, and secondly, for all of their non-gender-discordant peers, many of whom will subsequently question their own gender identity, and face violations of their right to bodily privacy and safety.

For more information, please visit this page on the College website concerning sexuality and gender issues.

A PDF version of this page can be downloaded here: Gender Ideology Harms Children

7. Olson-Kennedy, J and Forcier, M. “Overview of the management of gender nonconformity in children and adolescents.” UpToDate November 4, 2015. Accessed 3.20.16 from www.uptodate.com.

10. World Health Organization Classification of Estrogen as a Class I Carcinogen: http://www.who.int/reproductivehealth/topics/ageing/cocs_hrt_statement.pdf.

Claims Of Racism, Suicidal Thoughts, And Family Betrayal, All Apart Of A Prince Harry And Meghan Markle British Royals Interview With Oprah Winfrey.