Elon Musk Has Said Twitter ‘Obviously Has A Strong Left Wing Bias’ As He Hit Back At A Liberal Reporter Calling For Violence Against Anti-Abortion Groups’Until They Rot In The Ground’.

I’m praying for you Elon.

Elon Musk has said Twitter ‘obviously has a strong left wing bias’ as he hit back at a liberal reporter calling for violence against anti-abortion groups.

Caroline Reilly, a reporter for Rewire News Group, had shared a New York Times story about the burning and attempted bombing of a Wisconsin pro-life group’s office.

‘More of this,’ she wrote in a now-deleted tweet. ‘May these people never know a moment of peace or safety until they rot in the ground.’

By MELISSA KOENIG and ALEX OLIVEIRA FOR DAILYMAIL.COM

Reilly was slammed by conservatives on the site in the immediate aftermath, and Mike Cernovich – a conspiracy theorist known for his propagation of the baseless Pizzagate theory that high ranking Democrats were running a pedophilic sex-trafficking ring out of a D.C. pizza shop – made sure Musk knew about the tweet.

He tagged the Tesla CEO in a tweet accusing the platform of allowing verified accounts to incite violence in the name of liberal causes on Sunday evening.

‘Here you go @elonmusk, when Twitter employees invariably lie to you about enforcement policy, maybe they can explain why a verified account is allowed to incite terrorism without any care in the world about being banned.’

He later clarified that he believed that speech on Twitter should be governed by the laws of the country in which it is being used.

‘Like I said, my preference is to hew close to the laws of countries in which Twitter operates.

‘If the citizens want something banned, then pass a law to do so, otherwise it should be allowed.’ 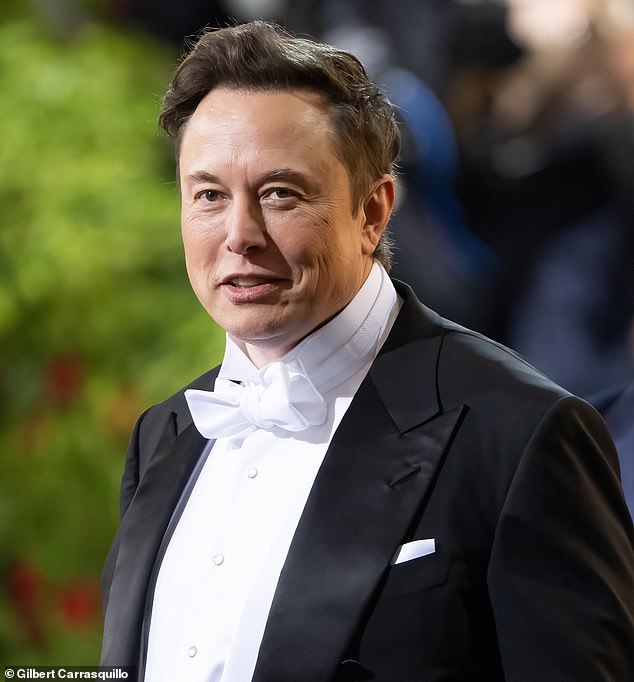 Tesla CEO Elon Musk wrote in a tweet that Twitter ‘Obvs has a strong left wing bias,’ on Monday 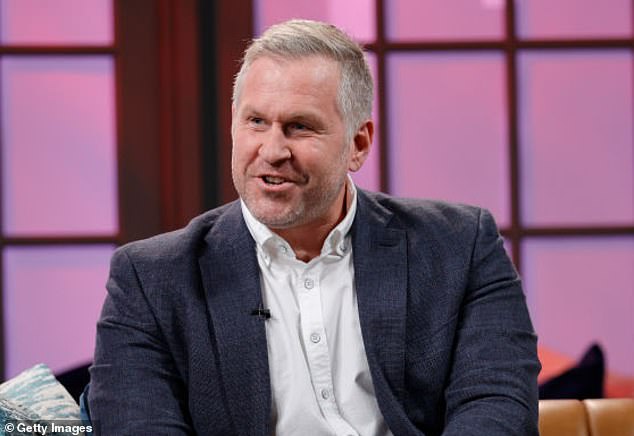 Musks’s comments were in response to far right conspiracy theorist Michael Cernovich (above), who called out the platform for allowing liberals to ‘incite terrorism’ on the platform 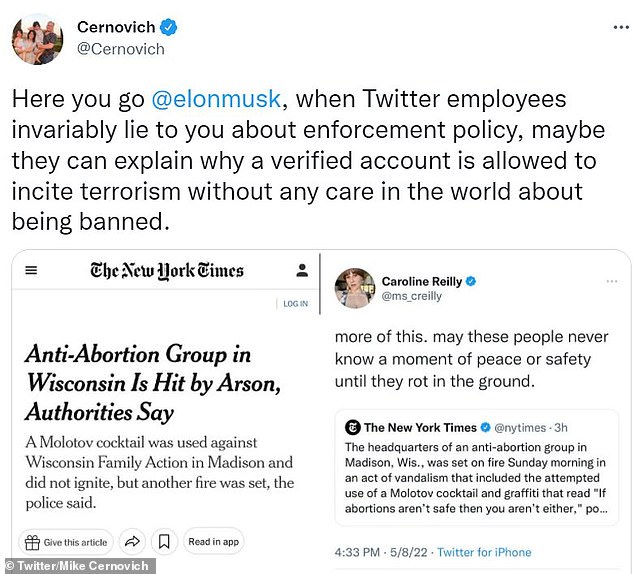 Minutes after saying that Twitter leans strongly left, Musk followed up with a tweet saying he believed the platform should conform to the speech laws of the country it is being used in

Caroline Reilly is an award-winning reporter currently working as a reporting fellow for Rewire News Group.

She holds a JD from Boston College Law school, and spent a semester practicing law at the ACLU of Massachusetts.

She also interned with the Victim Rights Law Center and If/When/How.

Among the articles that Reilly has written are several related to reproductive health including birth control, endometriosis, and ‘medical misogyny and the disbelief of female pain,’ according to the news group’s website.

She also writes about culture, men’s fashion, sex and dating.

A scholarly she wrote about minors’ access to abortion has previously earned national recognition.

Reilly has now deleted her online presence, following backlash for a tweet calling for violence against anti-abortion groups.

Reilly is described as a reporting fellow at Rewire News Group, who has written about issues related to reproductive health including birth control, endometriosis, and ‘medical misogyny and the disbelief of female pain,’ according to the news group’s website.

Her tweet on Sunday seemed to have cheered on the attack on the headquarters of Wisconsin Family Action, which was found to be on fire early Sunday morning, with vandals spray painting a message outside reading: ‘If abortions aren’t safe, then you aren’t either.’

It immediately sparked outrage among conservatives who accused her of calling for violence against anti-abortion activists after she shared the story of the attack at the Wisconsin Family Action headquarters and called for ‘more of this.’

And Republican Florida congressional candidate Vic DeGrammont used the opportunity to also call out Washington Post reporter Taylor Lorenz, who was criticized last month for trying to out the person behind a popular right-wing Twitter account.

Tweets claimed she had approached the user’s family members, with pictures apparently showing her on the doorstep of Chaya Raichik, who runs the account Libs of Tik Tok.

‘How would they feel if the public started to Dox reporters that call for violence and arson? What if it came to their doorstep instead?

‘People with a voice need responsibility when using it.’

Rewire News Group later said in a statement to FOX News: ‘A recent post on the personal social media account of one of our reporters does not reflect our values, and has been removed.

‘Rewire News Group does not condone violence, including vandalism or threats. That includes threats to our staff.’ 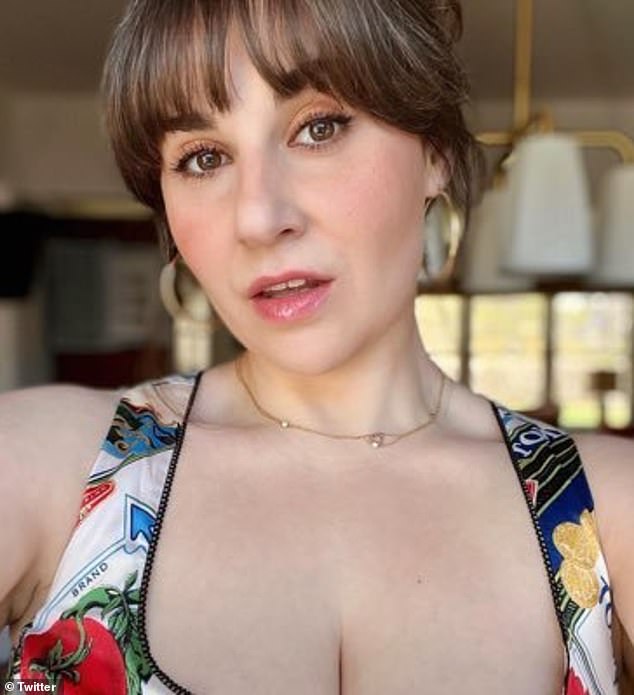 She had tweeted a New York Times story about an attack on an anti-abortion group in Madison, Wisconsin writing, ‘More of this. May these people never know a moment of peace or safety until they rot in the ground.’ 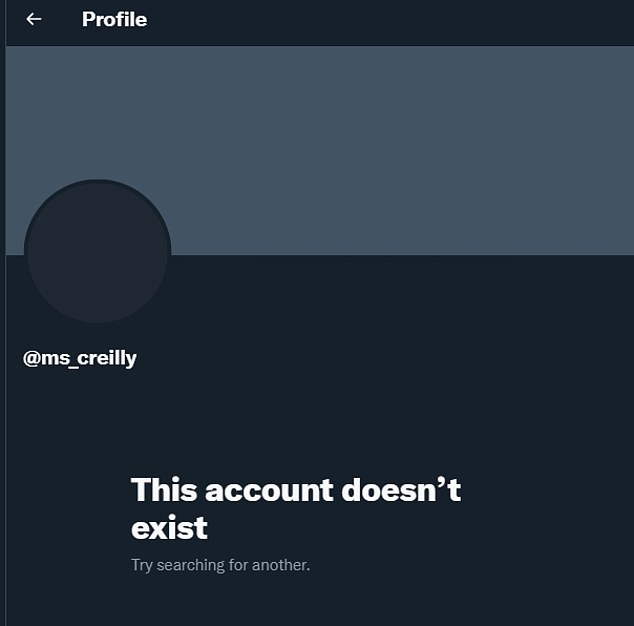 After conservatives called her out for inciting violence, Reilly deleted her accountElon Musk: ‘We have to get rid of the bots and trolls.’

Meanwhile, authorities confirmed on Monday that two Molotov cocktails were used to firebomb the offices of the anti-abortion group, with one failing to ignite.

Nobody was injured in the attack, but Madison Police Chief Shon Barnes said at a news conference on Monday that if someone had been in the office at the time, ‘it could have gone differently.’

Democratic Gov. Tony Evers, who is facing re-election in November, later decried the attack saying:  ‘It was a horrible, horrible incident.

He added  that whoever is responsible ‘should be arrested and put on trial. This is unacceptable.’

‘Violence does not solve the issues we´re facing as a country,’ Evers said.

No suspects have been arrested for the arson yet, and officials from the FBI and the Bureau of Alcohol, Tobacco, Firearms and Explosives are assisting with the investigation.

Barnes also encouraged anyone who may have seen anything to contact police, and area businesses were being contacted to see if they have any evidence or captured anything on surveillance cameras, he said. 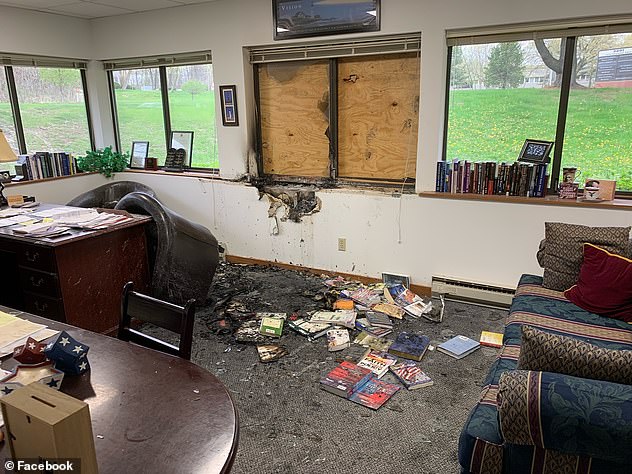 Reilly’s tweet was in support of the burning and attempted bombing of a Wisconsin anti-abortion group’s office, which was set on fire on Sunday 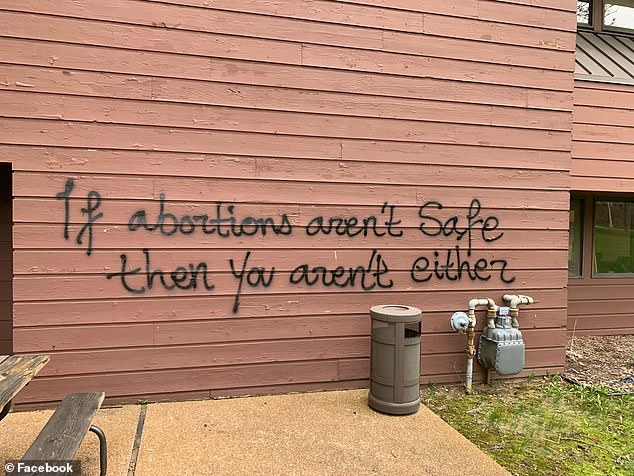 ‘If abortions aren’t safe then you aren’t either,’ the arsonists spray-painted on the wall of the building after setting fire to the officeArson investigation underway after fire at anti-abortion office.

But Sunday’s attack on the anti-abortion group’s headquarters was just one of the more violent protests that have sprung up around the country since Politico first released a Supreme Court draft decision last week showing it would overturn the landmark Roe v Wade decision – which gave women a Constitutional right to an abortion.

In Washington DC, security officials have had to install large fencing around the Supreme Court following days of protests from both anti-abortion and pro-abortion activists.

A group called ‘Ruth Sent Us’ then doxxed the Washington, D.C.-area addresses of the six conservative Supreme Court Justices and organized ‘walk-bys’ of their residences this week to protest the impending opinion that will overturn Roe v. Wade.

And on Saturday, dozens of demonstrators gathered in the rain in DC to march towards the homes of conservative Justices Roberts and Brett Kavanaugh, where they chalked images of coat hangers in an apparent attempt to reinforce the pro-choice argument that overturning Roe v. Wade will not put an end to abortion, but instead will end safe abortions.

‘Keep abortion safe and legal,’ the pro-abortion protesters chanted while they stood in the streets holding candles and signs.

Others shouted: ‘Your life is a lie!’ and ‘We will not go back!’

Cops stood guard outside the justices’ homes and, after what appeared to be a clash with demonstrators, ordered the activists to leave. At least one officer threatened to arrest and charge the protesters for violating Maryland law.

‘But that should never include violence, threats, or vandalism,’ Psaki continued in her tweet. ‘Judges perform an incredibly important function in our society, and they must be able to do their jobs without concern for their personal safety.’

Is America Now In Decline As The Bible Prophesied?