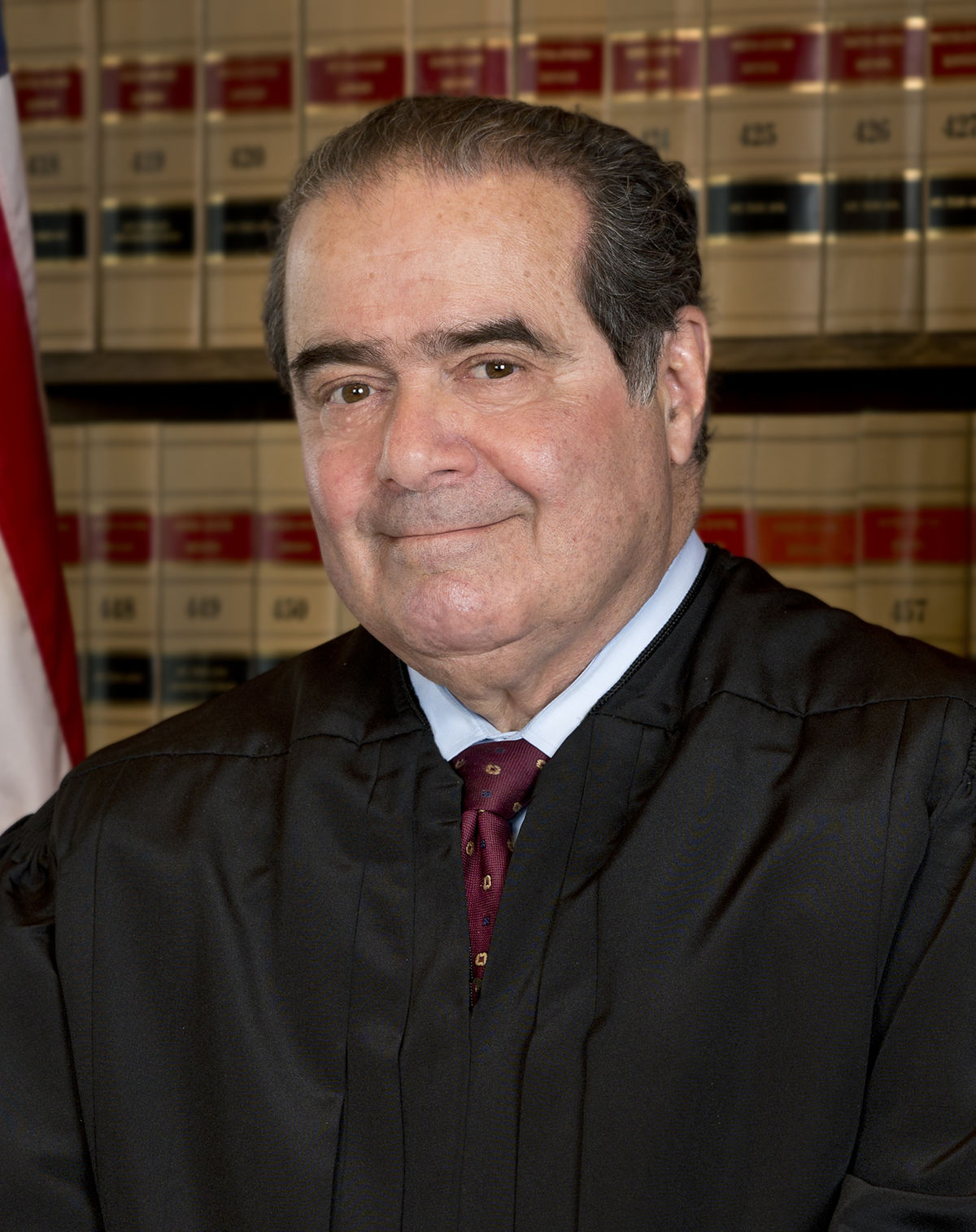 The sudden and recent death of Supreme Court Justice Antonin  Scalia has taken many by surprise and the possible ramifications of his untimely passing are wide ranging. Everything from the second amendment, to religious freedom, to illegal immigration, etc, could be impacted with the appointment of a liberal judge/justice as a replacement. No doubt President Obama and his administration will view this as an opportunity to move ahead with a more liberal agenda.

Which may certainly include pushing forward with Supreme Court rulings on many of the issues just outlined. The appointment of a liberal judge on the bench could give this President and his administration enough votes to promote and secure a more radical liberal agenda. If a liberal judge is appointed, America will be on the precipice of very radical, liberal, social  changes that will negatively impact the nation and have disastrous consequences.

Putting aside the eloquent speeches and praises for justice Scalia, in reality this President is salivating at the opportunity he sees  to further and realize his destructive,  radical, socialist agenda. I have been emphasizing for sometime that this President based on previous actions and rulings, and moves made behind the scenes, has abolishing religious freedom and freedom of speech in his cross hairs, amongst other things, and the appointment of a liberal justice will put him one step closer to accomplishing his misguided and destructive goals.

As I have emphasized on a number of occasions there are evil corrupt men and women in positions of power with diabolical plans. Plans which will  include destroying religious liberty and free speech,legalizing pedophilia, radical changes in elementary school curriculum with emphasis on teaching children about homosexuality and other perverse alternative lifestyles, with a steady regression into socialism and or liberal fascism in which the government which is comprised in many cases of sexually perverse men and women,will seek to force their will on an unsuspecting American public and silence all opposition.

Such an a appointment and agenda will be designed to silence not only professing Christians with differing views, but every other religious faction with differing views as well. Socialism is like a moderate form of Communism, and in a Communist state the citizens have no to very limited rights, and those rights for the most part are yielded to the government/dictator.

The government/dictator  whether good, or wholly corrupt and evil, determines what will be and the citizens must yield to it no matter what, or face the consequences.Liberal fascism is similar in nature because it seeks to control and impose its will on the people as well.No matter how filthy or ungodly that will is. This is where we are  headed ladies and gentlemen in this type of scenario. And I’m convinced the same will apply with any other democrat/liberal who holds the office of the President.

An agenda that will include the radical introduction,promotion and teaching of perverse sexual behavior, and alternative lifestyles to elementary school children,a push to legalize pedophilia,increased efforts to push and further the transgender agenda, destruction  of religious liberty and freedom of speech, the destruction of the second amendment,etc.

A radical change to freedom as we know it. The bible tells us we battle not against flesh and blood but against principalities and powers, against the rulers of darkness of this world, against spiritual wickedness in high places Ephesians 6:12.

In other words we are fighting against ungodly men and women in positions of power who  are led, governed and yielded to demonic forces. Ungodly men and women/luciferians who will go to any lengths to satisfy their lusts and greed,and fulfill Satan’s objective of creating chaos and anarchy by promoting and furthering Satan’s do as thou wilt law/doctrine, even if if means committing murder.

Murder is most certainly an option for individuals who are led and governed by their lust and greed and who are ruled by demonic spirits.  That’s why I would strongly encourage a meticulous and thorough independent investigation into the death of justice Scalia.

There are many people who knew exactly what his death would mean for and do for their ungodly cause and would pay to have him eliminated, and make it look like a natural occurrence. For the right amount of money the most loyal friend can and will morph into the deadliest enemy.

All  while rationalizing and falsely justifying his position and actions in his corrupt, wicked mind. And based on the information I’ve read, the details of his death seem very suspicious.  Am I implying he was murdered? I don’t know for sure, but I wouldn’t rule it out, and I will say there is a real possibility, especially considering what’s at stake for liberals and their agenda.

The sudden death of justice Scalia could put America on a path to imminent destruction if courageous, moral men and women don’t fight tooth and nail to insure this nation doesn’t descend into carnality, perversion,lawlessness, disorder and discord ,with the appointment of a liberal judge, presiding on a predominantly liberal Supreme Court, ruling in favor of and promoting a radical, perverse, liberal agenda. Radical social changes that will fly in the face of God and his authority will have disastrous consequences, and will ultimately result in the fall and destruction of America as we know it.

Man Made Climate Change….. Or The Wrath Of God?

Has The Liberal Media’s Extreme Bias And Dishonesty Contributed To The Current Toxic Political Climate?