The Importance Of Good Works 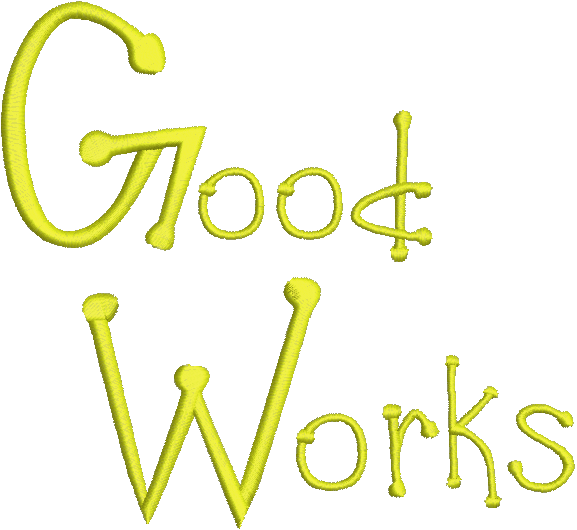 But are works important, and what role do they play if any in the Christian lifestyle and the whole process of repentance, righteousness  and conversion? What if any spiritual benefits do they offer? And will they play a role in determining whether human beings are judged harshly or favorably? Well the truth is quite a bit different from what most are being taught.

The truth is, good works are equally as important as faith when exercised in their  proper context. Just as bad works can result in condemnation when judged. Good works are an essential part of the journey to salvation and can result in acquittal as opposed to condemnation when judged. Let’s study God’s word to discover the absolute importance and necessity of good works as part of the Christian faith and lifestyle.

In this audio I made the statement that the story about Bathsheeba, Uriah The Hittite, and King David could be found in 2 Samuel 2,  but that story is actually found in 2 Samuel 11:2 – Chapter 12, a slip of the tongue,sorry if I confused anyone. I also accidentally make the statement about  women sleeping with other men’s husbands that was a gross mistake and slip of the tongue.

But obviously what I meant was women sleeping with other women’s husbands. That was obviously a terrible slip of the tongue, forgive me. I have a tendency to speak a little too fast at times and obviously this was one of those occasions.

I definitely want to clarify that lest lying, slandering, warped, distorted, sexual deviants use that slip of the tongue as an opportunity to suggest that I condone the filthy behavior of homosexuality which is definitely not the case.  God hates homosexuality with a deep, unbridled hatred, and so do I for all the filthy obvious reasons. And I have no problem voicing it.

Why Do You Speak Out Against Homosexuality?

Audio The Importance Of Good Works.

The Offensive Sin Of Lying

Be Ye Separate From Them.

The Merciful Shall Obtain Mercy.