The Fear Of God….What Does It Mean? 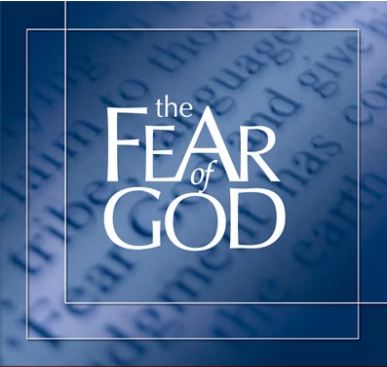 What does the Bible really mean when it says fear God, Is it emphasizing just a respect for God or does it mean something much more ?

Many self proclaimed ministers teach that the fear of God can simply be defined as a respect for God but is that in line with scripture? The truth of the matter is respect and fear are really two separate and distinct things.

The fear of God actually plays a very important role in the whole conversion process, the fear of God works in conjunction with the Holy Spirit in developing perfect righteous character.

The fear of God is actually a blessing and is probably one of the most important contributing factors in developing Godly character in conjunction with being filled with the Holy Spirit, to insure that one is not condemned when judged. The Bible actually refers to the fear of God as mans treasure.

Q&A:Don’t You Think You Can Be Little Bit More Civil In Your Approach?